A New Star Wars EU Story is Finally Here. Is it a worthy tribute?

This is a very special issue. Five years after the cancellation of the Expanded Universe (EU), Marvel has published a one-shot issue of their original run on Star Wars, set in the same universe we thought was done forever. As a huge fan of the EU, I was anxiously awaiting #108. I was not disappointed.

Reading this issue, its clear the writers and artists had an admiration and respect for this Legends run. The plot fits in seamlessly with the previous comics. Long-retired characters make great returns. Older plot points rise to the forefront in a way that feels organic, not forced. Action leaps of the page in a style worthy of a 1980’s tribute. And while managing all this, the issue stands on its own as a fun, old-fashioned Star Wars story worthy of any fans time. It’s not perfect, as some of the dialogue and lettering didn’t always work for me, but it’s still pretty great.

Seeing the EU return, even if its only for one comic, is more than welcome. This issue is yet another example of how great the EU can be as its own alternate canon of Star Wars. That’s why I hope Lucasfilm, Marvel, and Del Rey look at #108 long and hard. There’s a huge market praying for more EU stories, and the success of this comic may help bring an answer to those prayers. 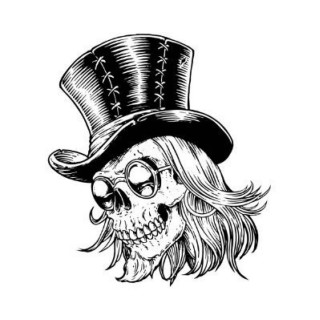